Chautauqua 2020 – Raising Their Voices will NOT be held July 5th , 6th, and 7th, 2020 at Garrett College. Unfortunately, due to the continuing impact of the coronavirus, we will not be able to offer in-person performances. We are however working to bring you virtual performances in July. We will announce the details next month. Please follow us on Facebook for the most current information.

This year’s theme focuses on women’s suffrage as we commemorate the 100th anniversary of the ratification of the 19th amendment.  Maryland Humanities raises the voices of four notable women who took action to secure their right to vote. We bring to the Chautauqua stage the unique story of each of these women as they fought for their rights starting in the 17th century and continuing through the modern era.

“One day, I know the struggle will change. There’s got to be a change … not only for the people in the United States, but people all over the world.”

GARRETT LAKES ARTS FESTIVAL WISHES TO THANK MARYLAND HUMANITIES FOR ITS OVER 30 YEARS OF PROVIDING CHAUTAUQUA PERFORMANCES AT GARRETT COLLEGE.

Alice Paul (1885-1977) was the leader of the women’s suffrage movement, helping to secure the passage of the 19th amendment, and author of the Equal Rights Amendment. Elizabeth Cannon and Joanna Guy will portray Paul in a dual performance. This mother-daughter duet will highlight Paul at two significant moments in her life. 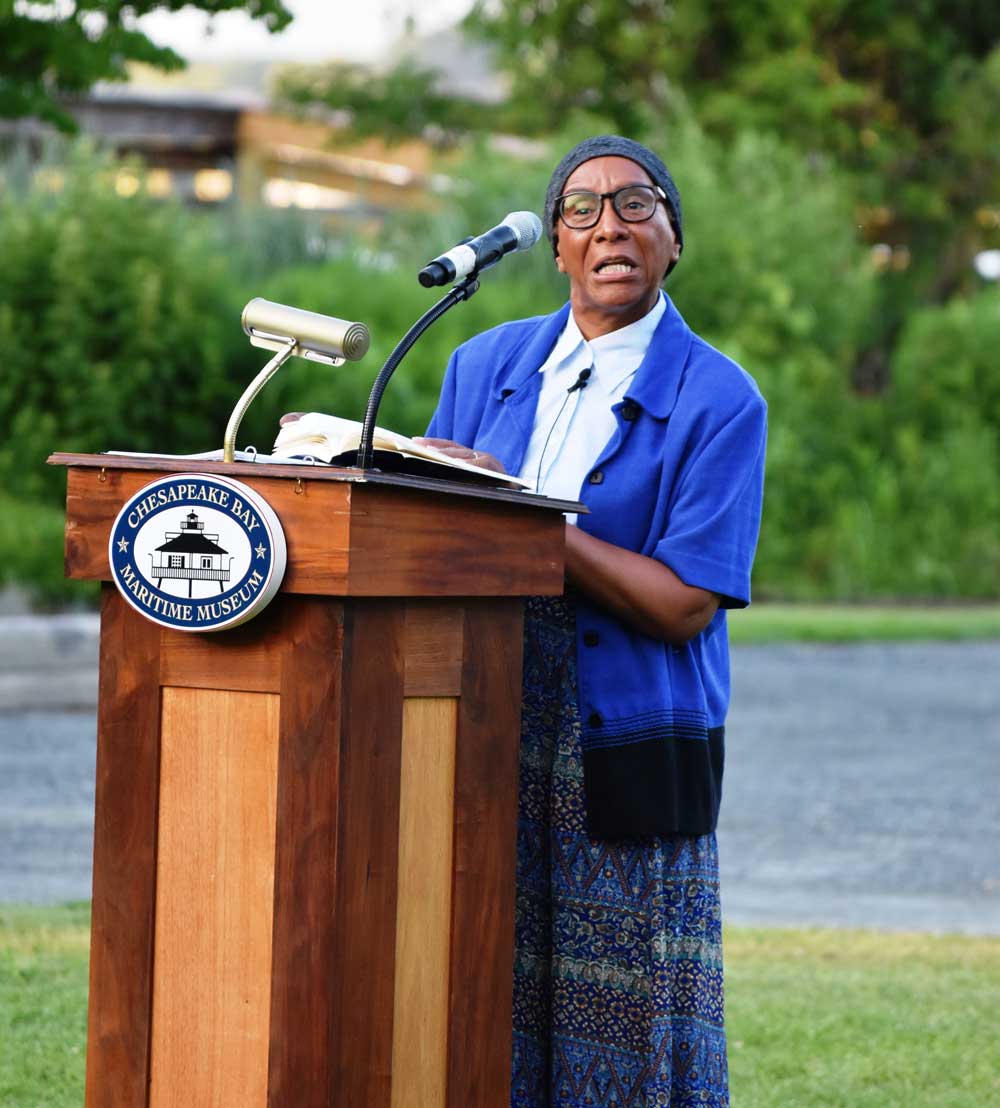 Have you ever wondered what it would be like to hear famous historical figures talk about their experiences and accomplishments . . . in real life? Join Maryland Humanities at our annual Chautauqua and meet celebrated figures from our nation’s past, then talk with them about their lives, ideas, and impact.

Since 1995, when Maryland’s Chautauqua began at Garrett College, this summer event has spread to six locations, providing free programs for communities in every region of the state. Chautauqua combines scholarship and performance to present an interactive program that engages thousands of Marylanders in thoughtful dialogue.

FirstEnergy Foundation is a sponsor of the Garrett County Chautauqua event.

Our Barron Ryan Performance will now be live Monday, February 8th at 6:00 pm. 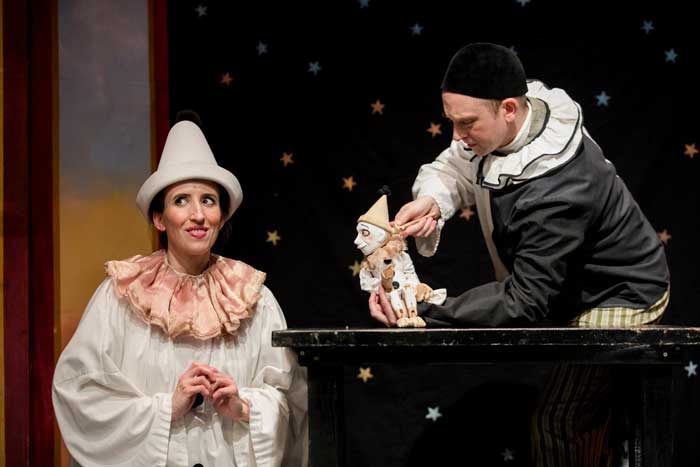 Join us for a theatrical collage inspired by the Great Age of Vaudeville, infused with the joys and struggles of its performers’ lives. In homage to the style and spirit of this immensely popular theatre from the late 19th Century, Happenstance Theater brings old Vaudeville back.